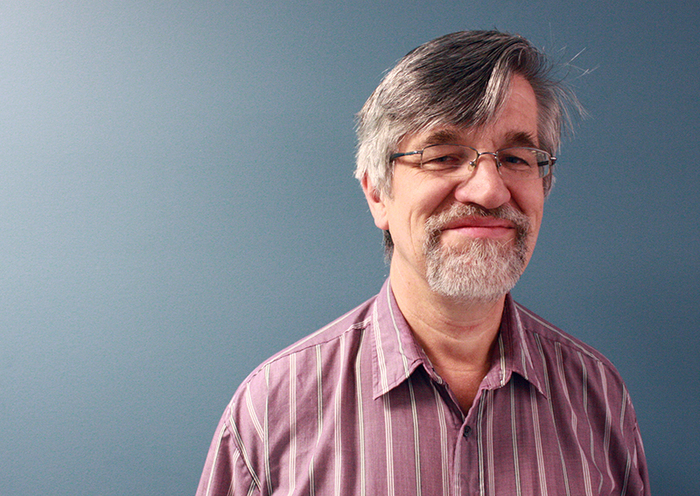 Neil Funk-Unrau is Associate Professor of Conflict Resolution Studies and served as the Associate Dean of Menno Simons College from 2015 to 2019. Dr. Funk-Unrau obtained an MA in Peace Studies from Associated Mennonite Biblical Seminaries in Elkhart, Indiana, USA, in 1983 and then worked for over a decade with Canadian indigenous communities before returning to the USA to study at Syracuse University, Syracuse, New York where he obtained a PhD in Social Science in 2001. Neil has worked for MSC since 2000, teaching courses on conflict resolution and restorative justice as well as serving in various administrative roles such as the Program Coordinator for Conflict Resolution Studies (2006-2012) and acting Dean of MSC (May to June, 2013).  Research interests include use and misuse of public apology processes, the legacy of Canadian indigenous residential and day school abuses, and the history of indigenous-Mennonite relations in Canada.

In addition to teaching and research, Neil served as a founding Board member of the Canadian Restorative Justice Consortium from 2012 to 2015 and as a founding Board member of PACS-Can, the Canadian peace and Conflict Studies Association, since 2015. In 2017, Neil also became the senior editor of Peace Research: The Canadian Journal of Peace and Conflict Studies, published biannually by Menno Simons College.

Neil and Genny Funk-Unrau are members of Charleswood Mennonite Church and parents of two adult daughters.  Besides the inevitable suburban yardwork and minor home repair, Neil's leisure activities include curling in winter, some golf and occasional biking in summer, and a wide range of reading any time of year.

Courses taught include the following:

Neil has researched and published several articles and chapters on the history of Canadian indigenous relations and on the role of public apologies in re-negotiating social relationships. Major publications include:

He has also edited two issues of Peace Research: The Canadian Journal of Pece and Conflict Studies every year since 2015.