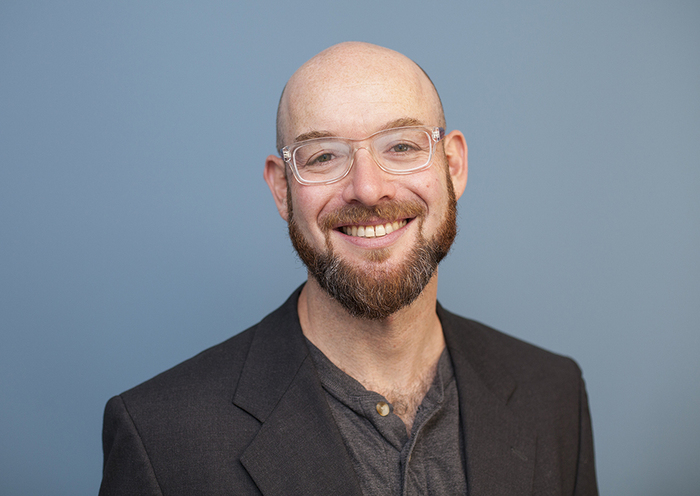 My research and community based practice engage with the cultural and affective dimensions of conflict, resolution and reconciliation with particular focus on community building practices and social movement strategy. Situated at the intersections of emerging community-level cultural practices and top-down state-based discourses, my work explores how the tensions and synergies that exist between peace, prosperity and reconciliation translate into real social change.

My teaching and research draw on interdisciplinary scholarship, community and traditional sources of knowledge as well as the extensive fieldwork and policy analysis experience in Rwanda, Northern Ireland and Canada. This comparative research converges around the conceptual and practical linkages that exist between genocide, ecocide and colonial-capitalism. Using participatory action research methods that derive from and support community-led initiatives that are working to the disrupt harmful social processes while imagining creative ways to foster sustainable, collaborative cultural adaptation in an uncertain world.

I am the director of the Careers that Fight Climate Change Network (CFCCN), a multi-sectoral partnership developing and delivering experiential learning programs for Indigenous and Newcomer youth in Winnipeg’s inner city. The CFCCN's programming contributes to building sustainable social and ecological resilience by integrating intercultural communication training and conflict resolution tools into skills based training in fields such as renewable energy and food security. I am also the co-chair of the Experiential Learning Network at the University of Winnipeg and am involved in numerous grassroots projects in Winnipeg and beyond.

Practicing Land Based Reconciliation: From Shoal Lake to Winnipeg (CRS 2281)

Conflict and the Construction of the Other (CRS 4910)

"Three Sovereignties and an Election" in Red Rising Magazine, Issue No. 1, (Winnipeg, 2015).

"The Impact of International Funding on Reconciliation and Human Security in Northern Ireland: Identity, Affinity, and Aversion in the Political Domain." (co-authored with Sean Byrne) Journal of Human Security Vol. 6, No. 3 (2010): 16-35.

"The EU peace II fund and the international fund for Ireland: Nurturing cross-community contact and reconciliation in Northern Ireland," (co-authored with Sean Byrne) Geopolitics Vol. 14, No. 4 (2009): 630-52.

"Economic aid: The end of phase II and the impact on sustainable peacebuilding in Northern Ireland." Journal of Intervention and Statebuilding. (co-authored with Sean Byrne)  Vol. 3, No. 3: (2009): 345-6.