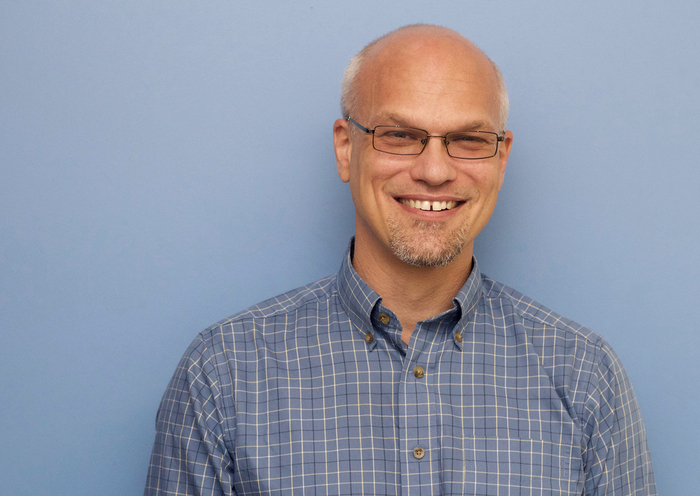 He deeply values working with faculty on innovative, engaged research, and creative and adventurous teaching; and with students on knowledge-making in and out of the classroom. His research in writing and pedagogy centres on teacher research for an on-the-ground understanding of University writing in global context.

He is a founding co-editor of Prompt, a journal of innovative writing-in-the-disciplines assignments and teaching reflections. His ethnomusicological research explores musical practice in affinity groups—North American religions, and sporting communities.

He is coeditor of the Oxford Handbook of Music and World Christianities (2016), author of Congregational Music, Conflict, and Community (2017, Routledge) and Performing Basketball (Oxford, under contract), and has published articles in Ethnomusicology, the Journal of American Folklore, and Popular Music and Society.

"From Whom is the Voice Coming? Mennonites, First Nations People and Appropriation of Voice," Journal of Mennonite Studies 19 (2001): 144-57.