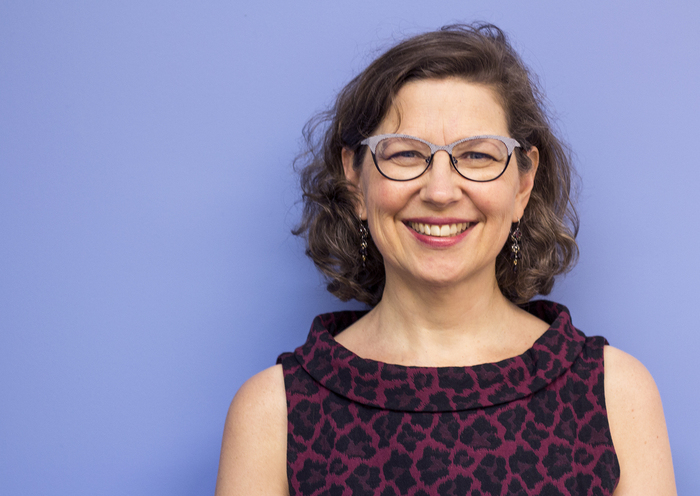 Cheryl Pauls became Canadian Mennonite University’s second president in November 2012 and began her second term in that role in July 2017. She came to this position from the music department at CMU, where she is Professor of Music at CMU. Cheryl began teaching at CMU’s predecessor colleges in 1994 in the areas of Piano and Music Theory.

Alongside teaching Cheryl has enjoyed a career as a piano soloist, collaborating musician and lecture recitalist. She performs a diverse spectrum of music and has made a few forays into harpsichord playing; however, she’s known best as a player and active apologist of new music. She credits Luciano Berio, György Ligeti, Elliott Carter and many local, living composers for shaping her love of pieces for which there isn’t already a template of how the music goes.

Most of Cheryl’s research projects seek to interface studies in music theory and performance with those in memory, physiology, liturgy and cultural expression. Her publications include essays that explore the agency of musical metaphors within theological and socio-cultural studies. Cheryl also enjoys creating multi-media liturgical and artistic projects in collaboration with her husband, Bryan Harder, (and occasionally also their sons, Nicholas and William). Cheryl and her family are part of River East Church in Winnipeg.

Cheryl holds a doctorate in piano performance from the University of British Columbia where she studied piano with Jane Coop, Douglas Finch and Robert Silverman, and music theory with John Roeder. Prior to that she completed an MMus degree at UBC, a BMus at University of Manitoba, a BA from University of Winnipeg, and a Bachelor of Religious Studies from one of CMU’s processor colleges, Mennonite Brethren Bible College. Cheryl grew up in St. Catharines, ON.